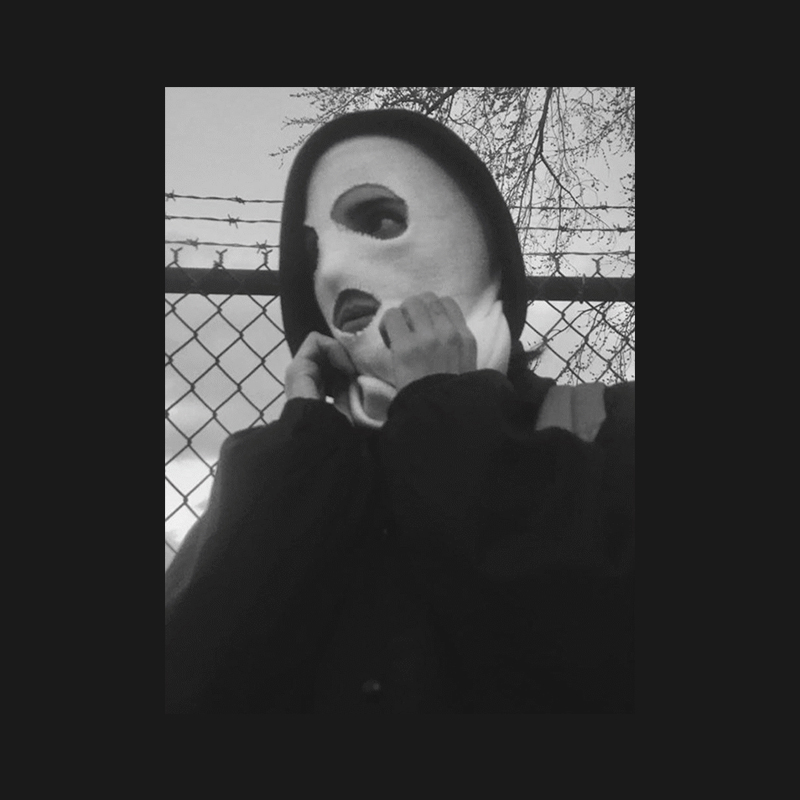 Don’t miss this rare opportunity to hear from Nadya Tolokonnikova of Pussy Riot, the Russian feminist protest punk rock group, and performance artist Marina Abramovic. Since 2011, Pussy Riot has been creating agitprop art pieces, resisting censorship, mass surveillance and torture in prisons and police departments. For the last five years Pussy Riot has been working on providing non-fake news and analytics to Russians through the online multimedia platform Mediazona. Over the past five decades, Abramovic has pioneered the use of performance as a visual art form, creating some of the movement’s most important early works. She now supports her legacy through the Marina Abramovic Institute (MAI), a platform for immaterial and long durational work. 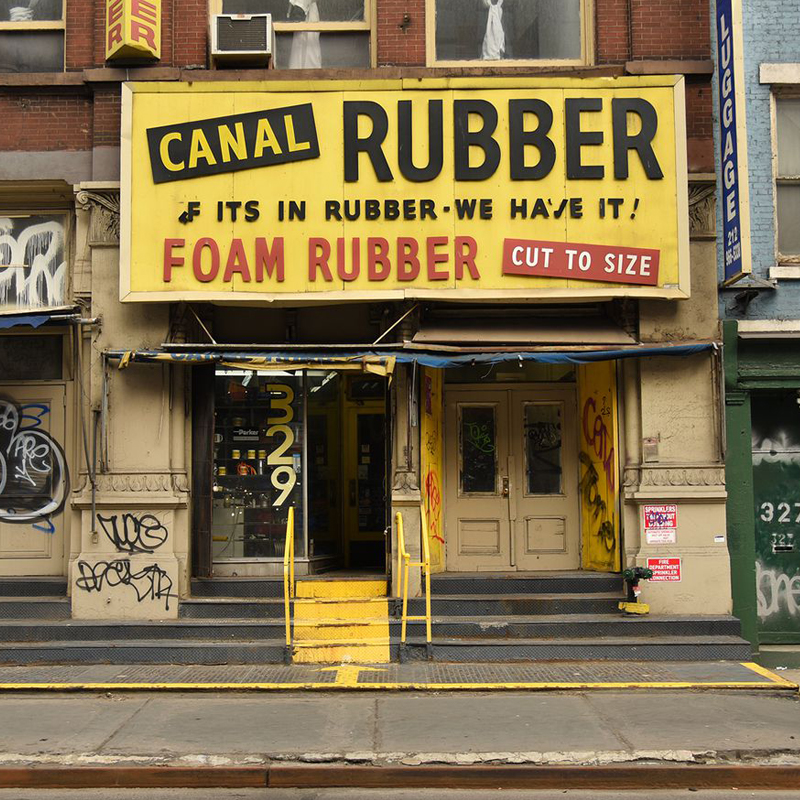 Type Directors Club and Legacy of Letters are co-sponsoring this typographic and architectural walk through Lower Manhattan with type designer/historian Paul Shaw. This walk will be a chance to see surviving 19th century and early 20th century lettering before condoization scrubs the neighborhood clean — slab serifs, grotesques, and classic Roman capitals in Tribeca East, Chinatown, and City Hall areas. Meeting place and itinerary will be emailed a few days in advance of the tour. 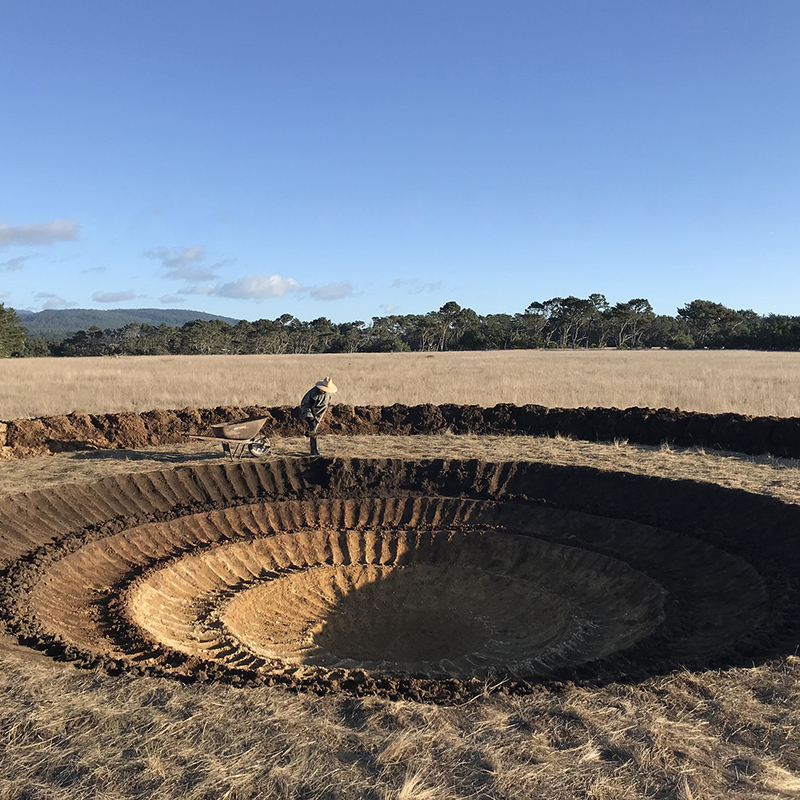 The liminal space between art and design has always been fertile ground for designers unafraid to work at the conceptual limits of craft and artists skirting with function. This space is bold, critical, sometimes strange, and infinitely inspiring for people in all creative fields who are searching for meaning in the objects, spaces, or images they make.